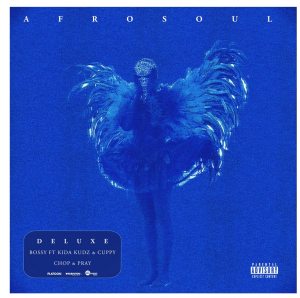 This release follows his work writing songs for artist such as B.O.B., Trinidad James, Akon and Mario to name a few.

Wurld’s music has been profoundly influenced by his world view of Afro-soul, which is omni-present within all his releases. These releases include elite, world-renowned artists and producers, Shizzy & Walshy Fire of Major Lazer, who facilitated his cowrite of the hit song, “Blow my mind” by Davido featuring Chris Brown. He further gained mainstream attention with his critically acclaimed collaborative project ILGWT (I Love Girls with Trobul) with award-winning Nigerian producer Sarz, that concluded with the African world charting song MAD in 2019.

As Wurld continues to shape and evolve, not only his musical style, but his brand, he will continue to create timeless hits that are not only considered original, soulful, urbane, and artful, but they will show he will not play it safe with his sound. Leaving nothing to chance, Wurld will continue to stake his claim as Africa’s newest breakout star.

More information on WurlD’s upcoming releases will be announced through future releases to the press.